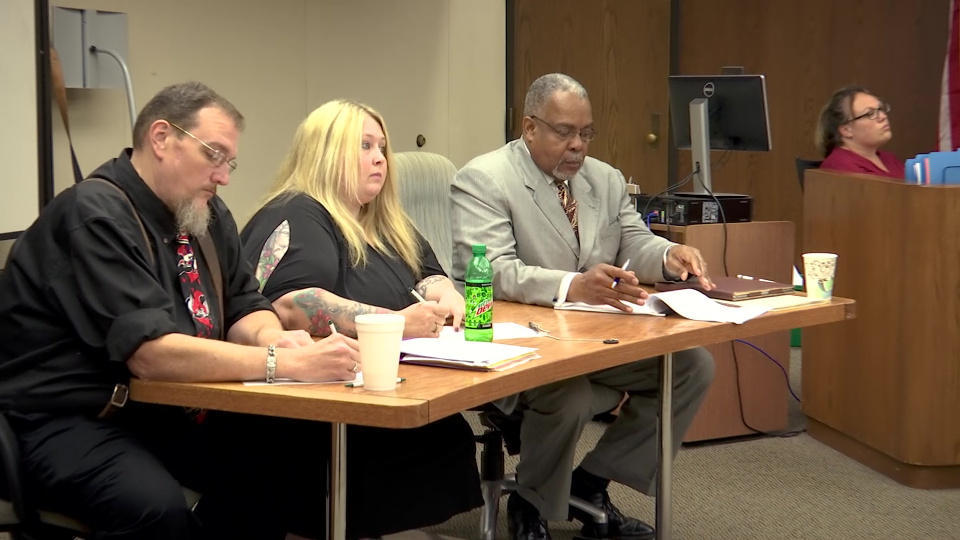 COLUMBUS (WCMH) — A Grove Town few has been sentenced to 5 many years of probation immediately after currently being convicted of animal cruelty fees stemming from an animal hoarding condition at their home and pet store learned in 2019.

Douglas and Britny DeVaul have been convicted of 17 out of 20 counts of animal cruelty, a next-degree misdemeanor, according to Columbus Humane, which assisted in the investigation.

In August 2019, approximately 300 animals were being seized the DeVaul’s house and pet shop.

Inside of the residence, investigators found dozens of canine, cats, reptiles and skunks.

Outside, they observed even much more canine, birds, and a variety of livestock.

Most of the animals did not have accessibility to refreshing h2o or appropriate foodstuff, according to court files.

Some have been struggling from untreated health and fitness problems and numerous health conditions like Parvo and parasites.

Humane Culture brokers said animals were being staying stored in stacked cages on the to start with flooring of the couple’s house, with as a lot of as 5 pet dogs to a cage.